What does a private pilot need to know about aviation weather?

Aviation weather is an important knowledge area for any pilot. The general principles of weather formation as well as the effects that certain weather features have on flight, in particular weather hazards to aviation – such as thunderstorms, ice or differing degrees of visibility, are part of this area. In addition, skills in reading weather charts or satelite images, as well as an introduction to the most important aviation weather forecast services form part of the pilot training.

Whether preparing for a local flight or a long cross-country, flight-planning decisions based on aviation weather can dramatically affect the safety of the flight.

The following pages are designed to help pilots acquire the background knowledge of aviation weather principles necessary to develop sound decision making skills relating to weather. It is important to note, however, that there is no substitute for experience.

Nature of the atmosphere

The atmosphere is a mixture of gases that surround the Earth. This blanket of gases provides protection from ultraviolet rays as well as supporting human, animal, and plant life on the planet. Nitrogen accounts for 78 percent of the gases that comprise the atmosphere, while oxygen makes up 21 percent. Argon, carbon dioxide, and traces of other gases make up the remaining 1 percent. 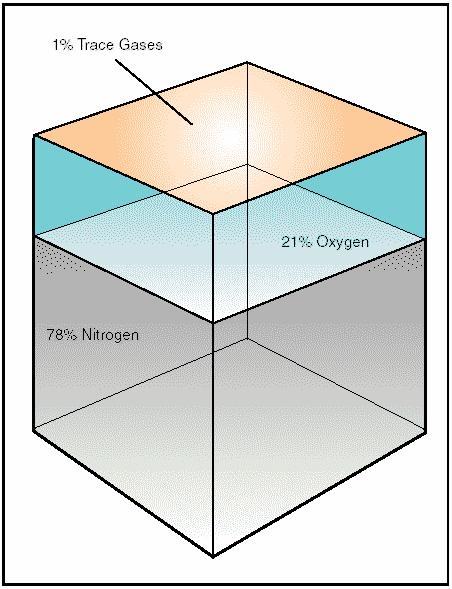 Figure 1: Composition of the atmosphere.

Within this envelope of gases, there are several recognizable layers of the atmosphere that are defined not only by altitude, but also by the specific characteristics of that level.

Figure 2: Layers of the atmosphere.

The first layer, known as the troposphere, extends from sea level up to 20,000 feet (6 km) over the northern and southern poles and up to 48,000 feet (14.5 km) over the equatorial regions. The vast majority of weather, clouds, storms, and temperature variances occur within this first layer of the atmosphere. Inside the troposphere, the temperature decreases at a rate of about 2°Celsius every 1,000 feet of altitude gain, and the pressure decreases at a rate of about 1 inch per 1,000 feet of altitude gain. At the top of the troposphere is a boundary known as the tropopause, which traps moisture, and the associated weather, in the troposphere. The altitude of the tropopause varies with latitude and with the season of the year; therefore, it takes on an elliptical shape, as opposed to round.

Location of the tropopause is important because it is commonly associated with the location of the jetstream and possible clear air turbulence.

The atmospheric level above the tropopause is the stratosphere, which extends from the tropopause to a height of about 160,000 feet (50 km). Little weather exists in this layer and the air remains stable. At the top of the stratosphere is another boundary known as the stratopause, which exists at approximately 160,000 feet. Directly above this is the mesosphere, which extends to the mesopause boundary at about 280,000 feet (85 km). The temperature in the mesosphere decreases rapidly with an increase in altitude and can be as cold as -90°C. The last layer of the atmosphere is the thermosphere. It starts above the mesosphere and gradually fades into outer space.

By continuing to browse the site you are agreeing to our use of cookies.
Don`t copy text! Just Fly!
Call Now
Directions